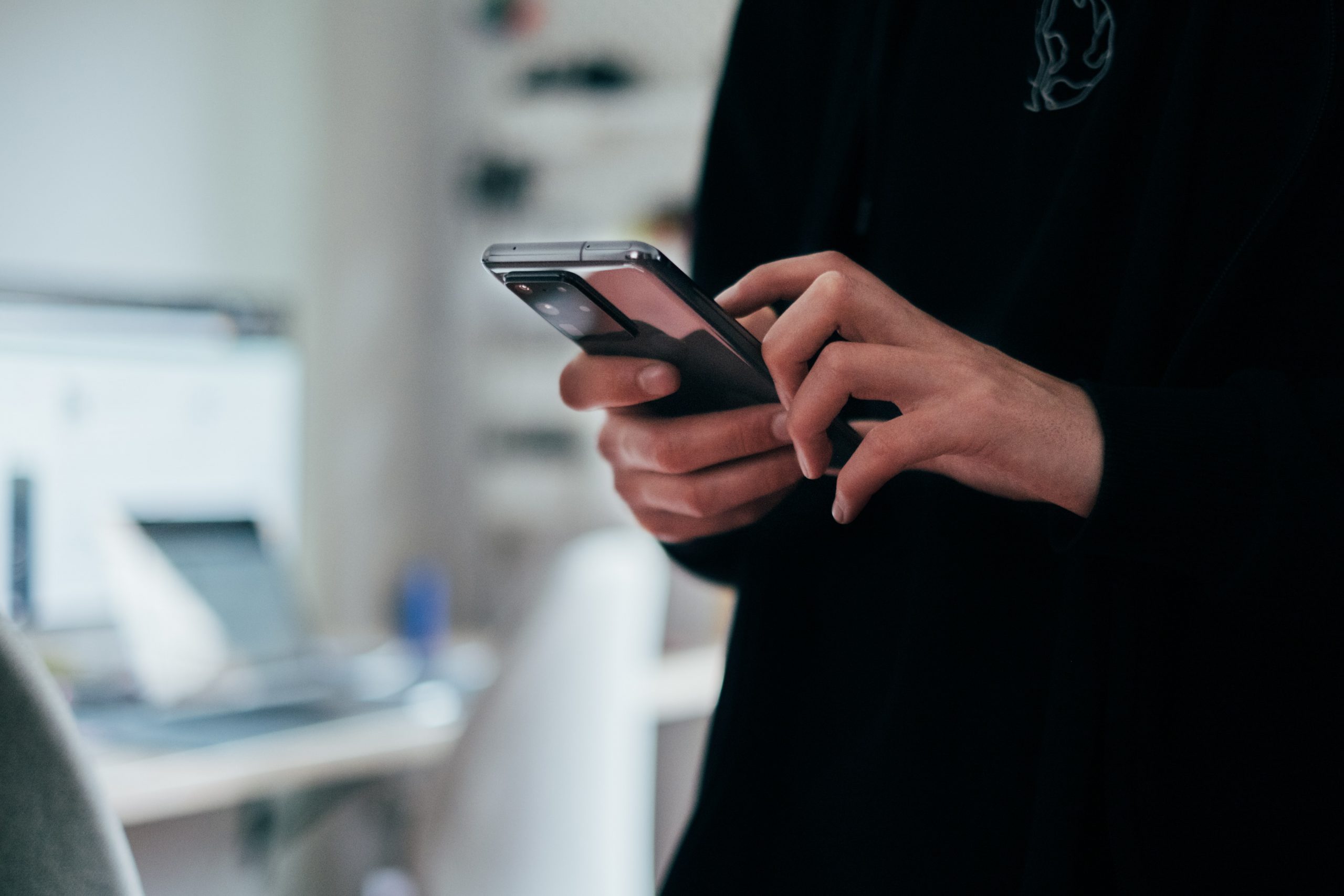 Tecno Pova Neo 5G is set to launch in India on September 23, the company has announced. The handset is teased to pack a 6,000mAh battery with 18W fast charging support. It is also confirmed to be powered by a MediaTek Dimensity 810 SoC. Recently, the expected price in India and specifications of the handset were tipped, as per a report. The handset is said to sport a 6.5-inch AMOLED display. It will reportedly run Android 12-based HiOS UI. The handset is said to feature a dual rear camera setup.

Tecno Pova Neo 5G is said to be priced in India between Rs. 17,000 and Rs. 19,000, according to a recent report . The phone will reportedly arrive in Sapphire Black and Sprint Blue colour options.

As mentioned above, the Shenzhen-based company has announced via Twitter that the Tecno Pova Neo 5G will debut in India on September 23.

The upcoming Tecno smartphone is said to feature 4GB of RAM and 128GB of onboard storage. It is said to sport a 6.9-inch AMOLED display as well. For optics, the phone could feature a 50-megapixel dual rear camera setup with an LED flash. It could also sport an 8-megapixel selfie camera at the front.

The Tecno Pova Neo 5G was spotted on the IMEI database in June, according to another report . The phone is said to have appeared with the model number LE6J. The report highlighted that the phone could feature six 5G bands and Wi-Fi 6 connectivity. The handset will reportedly also feature a full-HD+ resolution display. It could also get 5GB of virtual RAM and Panther Game Engine 2.0 optimisation. 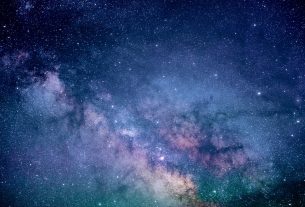