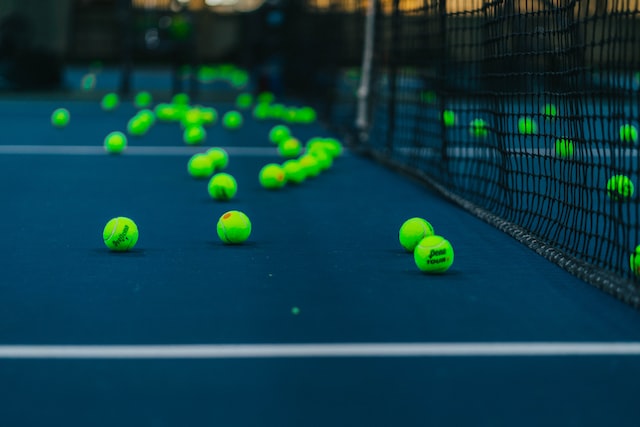 Simona Halep said she will “fight for the truth” after she was provisionally suspended from tennis for failing a drugs test at the US Open.

In what is the most high profile doping case in women’s tennis since Maria Sharapova was banned from the sport in 2016, Halep, the Romanian former world No 1, was found to have traces of the drug Roxadustat in her urine. An anti-anaemia medicine, Roxadustat promotes the creation of red blood cells and is featured on the World Anti-Doping Agency’s list of prohibited substances.

The 31-year-old denies knowingly taking the drug and says the results – which were collated by the International Tennis Integrity Agency – showed “extremely low” levels of the substance in her system. Halep lost in the first round of the US Open in August to the Ukrainian Daria Snigur.

In a lengthy statement posted on social media, Halep said: “Today begins the hardest match of my life: a fight for the truth.

“I have been notified that I have tested positive for a substance called Roxadustat in an extremely low quantity, which came as the biggest shock of my life.

“Throughout my whole career, the idea of cheating never even crossed my mind once, as it is totally against all the values I have been educated with.

“ Facing such an unfair situation, I feel completely confused and betrayed. I will fight until the end to prove that I never knowingly took any prohibited substance and I have faith that, sooner or later, the truth will come out.

“It’s not about the titles or money. It’s about honour, and the love story I have developed with the game of tennis over the last 25 years.”

Halep won the French Open in 2018 and followed it up by beating Serena Williams in the final to lift the Venus Rosewater Dish at Wimbledon the following year. She was a fixture in the top 10 rankings for over seven years but suffered a significant calf muscle injury in 2021.

In an interview with the Guardian this year , Halep described how her career had pushed her body to the limit and said a struggle to return from injury at the beginning of this year caused her to contemplate retirement.

“I played well in [the Australian Open]. But then after I lost in Doha [in the first round of the Qatar Open in February], I was down again,” she said. “I actually told my family and my close ones that I probably am done with tennis because I felt like I have no more power to fight and to stay there to be resilient.”

Halep said that working with a new coach, Patrick Mouratoglou, who used to work with Williams, had given her the inspiration to continue playing. She is currently ranked No 9 in the world, but ended her season after her 6-2, 0-6, 6-4 defeat to Snigur in order to undergo nasal surgery.

Halep will now be expected to appeal against the result of her drugs test. Sharapova tested positive for the heart drug meldonium at the 2016 Australian Open and was banned for two years before she had her suspension cut to 15 months on appeal at the court of arbitration for sport. The ruling found that the five-time grand-slam champion had no intention of violating the regulations. 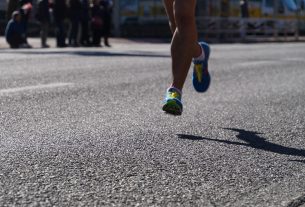 I League ‘Jejum’ ends with draw between Rio Ave and Marítimo