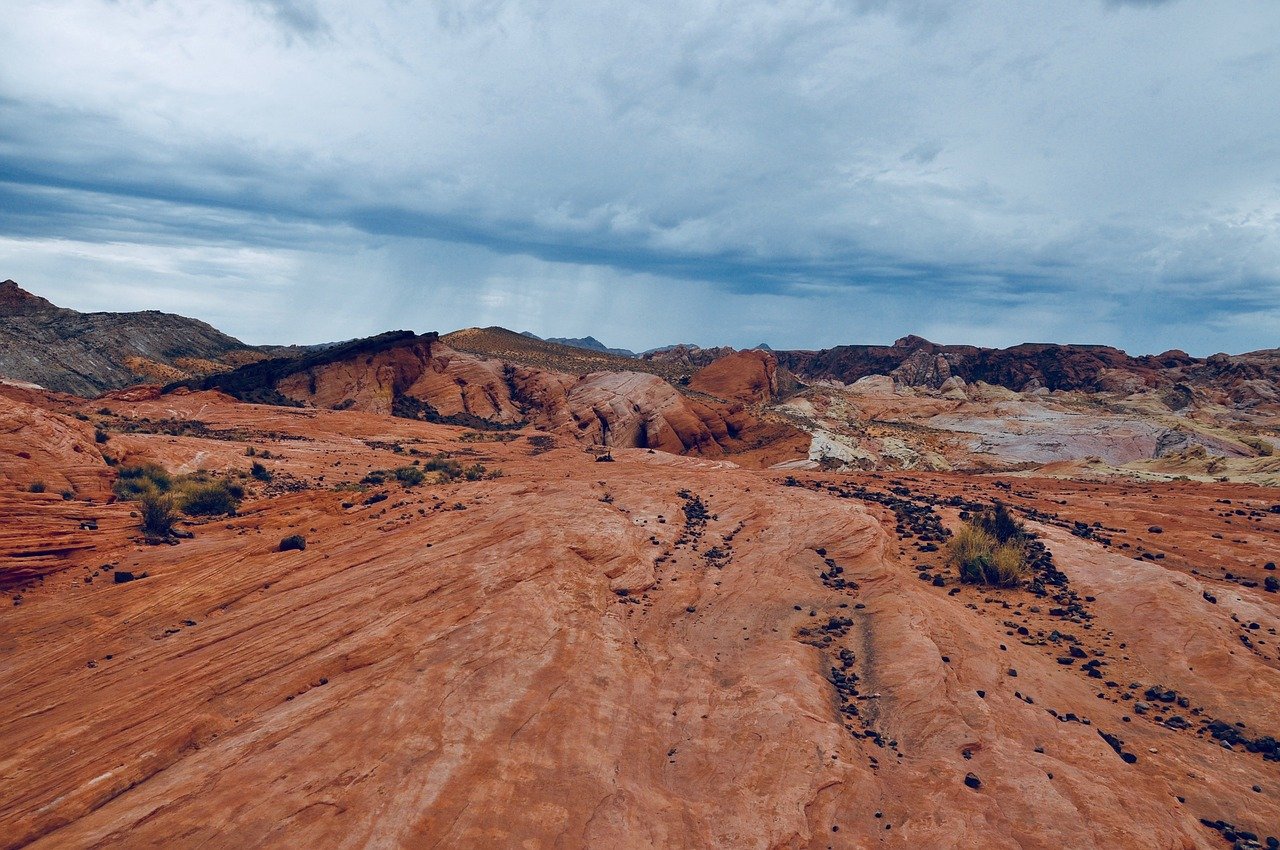 From Seattle to Oklahoma City to Boston, scorching high temperatures or torrential rainfall are on tap for much of the US.

More than 70 million Americans are under heat advisories or excessive heat warnings Sunday, the National Weather Service said.
“These alerts encompass portions of the Pacific Northwest, Midwest, and Northeast including Seattle, Portland, St. Louis, Kansas City, Oklahoma City, Detroit, New York, Philadelphia, and Boston,” CNN Meteorologist Haley Brink said. Across the Midwest and the Northeast, temperatures will be 10 to 15 degrees above normal — with heat index values soaring into the mid-90s to triple digits.
“The heat index across Kansas and Missouri could reach as high as 110 degrees later this afternoon,” Brink said Sunday.
In the Northeast, heat index values around New York City could climb up to 100 degrees Sunday and 103 Monday.
“The heat will hold across the Northeast through mid-week before a slow-moving cold front brings more seasonable temperatures mid to late week,” Brink said. And in the Pacific Northwest — which has suffered a brutally hot summer — temperatures are expected to peak Sunday and Monday, with highs in the 90s and triple digits, Brink said.
While swaths of the US bake, others could get inundated with flooding.

Intense rainfall threatens parts of central US
More than 14 million are under flood watches Sunday, “with the most susceptible area for flooding being the Upper Mississippi Valley,” the National Weather Service tweeted. The NWS’s Weather Prediction Center has issued a Level 3 out of 4 risk for excessive rain across parts of northeastern Iowa, southern Wisconsin and northwest Illinois for Sunday.
Heavy rainfall of 2 to 4 inches has already fallen across this region over the last 24 to 36 hours, Brink said. A flood watch is in effect across parts of southern Minnesota, northern Iowa, much of southern Wisconsin and northwestern Illinois.
Another 3 to 5 inches of rain are possible in parts of northern Iowa and southern Wisconsin through Monday morning.
“The threat for flooding will remain as yet another round of heavy rain is forecast later tonight, which could lead to a higher end flood event if the rain trains over the same areas that are getting soaked this morning,” Brink said.